I am 56 years old, been married once (maybe twice), and will probably attempt it, well… thrice. Being single for the last 15 years, and happily so I might add, I am now also the mother of an 11 year old, (that’s right, do the math).  I’ve enjoyed husbands and lovers and completely reveled in my alone times in between. Actually, it is the reverse. I have blissfully enjoyed my long periods of solitude interrupted by some spectacular love affairs and one or two husbands. Since my daughter was 6,  I have been involved in an on again-off again relationship with a man who I shall  refer to as Mr T.  Being far more traditional than me, the topic of marriage has been broached on more than one occasion and I have gone so far as to actually wear an engagement ring for a couple of those years followed by an off again period where the ring followed suit.  In the last year we have miraculously found our way back to each other after a 2 year break which, frankly, shocked the shit out of me.  Clearly been given a second chance by the Universe and having survived the worst case scenario – the  dreaded breakup – there is a greater sense of freedom at the heart of the relationship.  A greater courage in speaking our truths in kindness as well as an awareness of the consequences of not doing so because what the hell…we have seen the other side. Now older, and hopefully wiser, and taking our relationship to the next level, Mr T and I are contemplating buying a house together which in no uncertain terms means we are planning in some manner…..  to live together.

“Here’s the Story….Of a man named Tommy….” If the Bradys could figure it out, we can too – right?  And  hey.. Mike Brady was gay…. that I suspect would be a complex relationship. But this isn’t about the children or our families coming together, it is about us. Well, actually….. me.

OK, example: This morning, I go upstairs to find Mr T making coffee, a skill I am now dutifully relearning  so that my coffee doesn’t actually taste like sewer bilge. While the fresh coffee is dripping, Mr T pulls an already made cup out of the microwave.

“Where did you get that coffee?” I ask
“From the pot.” He says.
“The pot my housekeeper forgot to wash? How old is that coffee?,” I ask.
“Oh, I made it maybe 3 days ago,” he says
I gasp!!!!!
“What???” he asks.
Clearly confused by my look of abject  horror, he further responds with “Oh, it’s fine. Could use a touch of milk though,” he says.
The man happily walks away slurping, after I dumbfoundedly  and  dutifully add some milk to the grey embalming fluid in his cup.
And all I can think is, “YUCK!!!!!!!!!!!! “

Oh my God..…who does that?  Who puts dirty sneakers on my freshly made bed or on the dining table or on top of my white slip-covered armchair??? Whoputs barbecue sauce on steak, on fish, on cheese, on….. everything? Who  drops newspapers and socks and condiment packages and underwear everywhere?!  Who flings wet! and I mean like wringing-wet gym shorts… on the carpet…. next to the bed… to DRY them out?!!!

And then there’s the question of  why . Why do men pee on well……everything?!!!  Not consciously but I believe that they do so deeply unconsciously!  Why don’t  they pay attention to the activity at hand?  Why not look at the point of destination, being the center of the cussin’ toilet bowl, Aim, FOCUS God-damn-it, and pee!!!! Instead they look around the room, out the window, count the dead bees on the window sill….check their email…. ANYTHING other than aiming their arrow at the target.  And then there’s that little shake-and-tap-and-shake- and-tap-and shake-and-tap  thing they do at the end, which  ALWAYS results in drops of pee landing EVERYWHERE !!!! On the walls on the  floor on the rim of up turned seat! This is WHY men’s toilets always smell so FOUL!!!

I am moving in with a really great guy who makes me laugh, whom I trust with my child, who would face down a rolling tank for us both. He’s affectionate and sexy and really, really smart. He loves his job, his children, and “my dirty drawers”,  not literally. We’re both really lucky to have found each other, fucked it up,  and re-found each other. We are no longer cavalier with each other’s hearts and minds and well earned idiosyncrasies. We want to go to bed and wake up and go to work  and come home to the same place with our children and dogs and each other. We are both choosing to go on this grand adventure together. But Lord,  I look at him sometimes and I think, “You are an alien  and I cannot identify your planet of origin”. Sweet Jesus..How EXACTLY  is this going to work?

MR T says “loves is all we need”. I say ” love is great but I need a separate bathroom,  a room of my own, and stock options in Clorox wipes!!! ” Let’s start there. 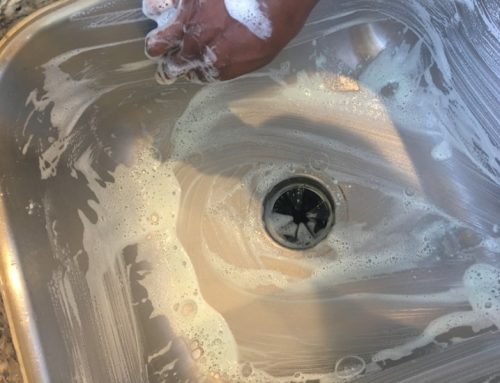 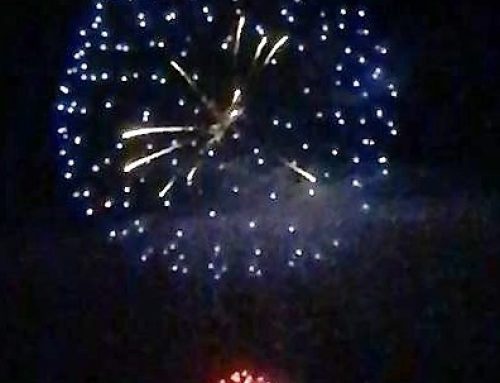 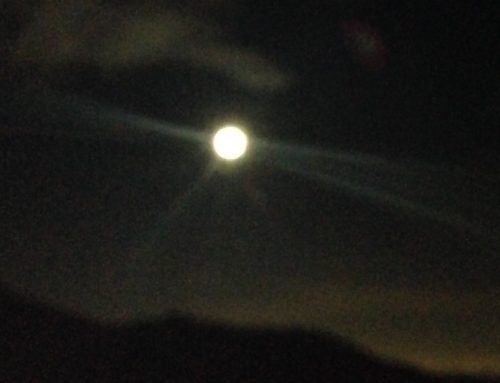 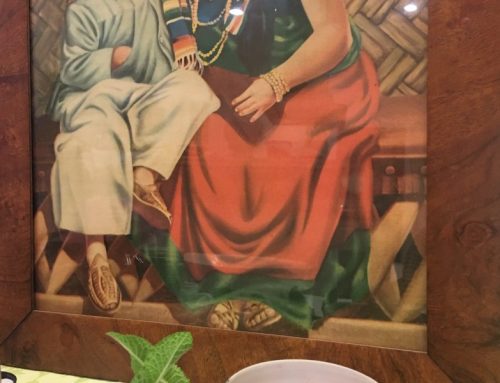 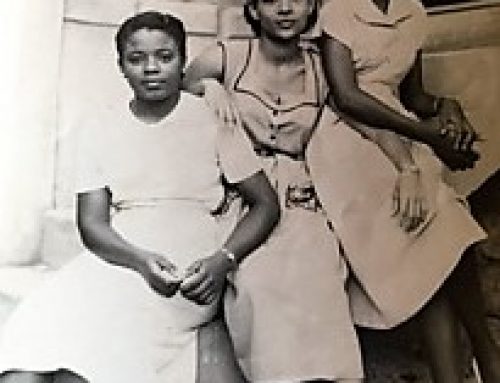